Mega Dracco Heads is a series consisting of all 40

The rarity of some of the figures seem to vary

from the original version. An example is Evil

Eyes who was common in the original series

but he has become rare in his mega version. 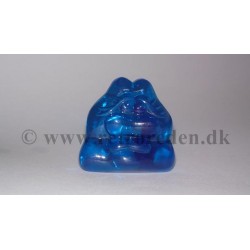 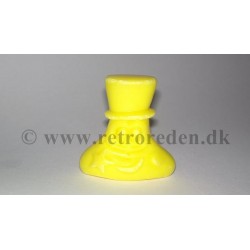 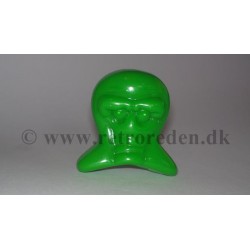 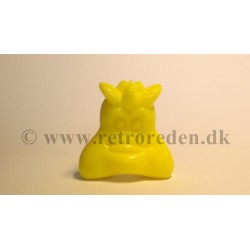 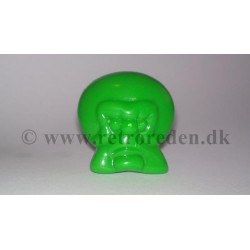 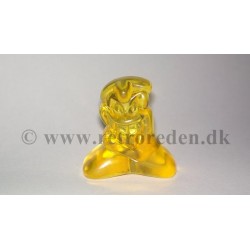 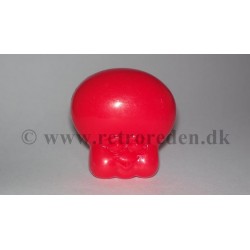 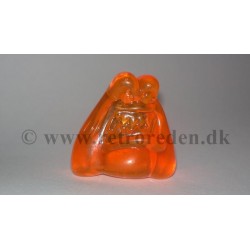 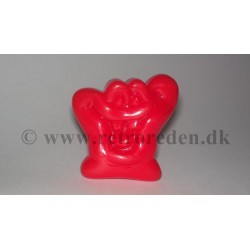 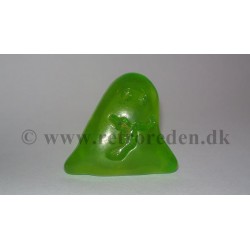 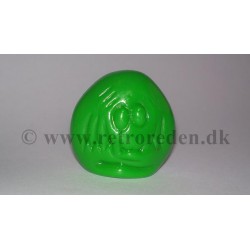 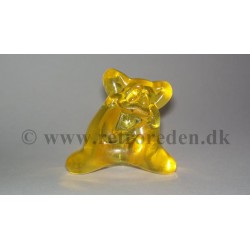